The first day of our strike was a great success, marked by spirited picket lines and energetic rallies during which elected officials from across the state, including Lieutenant Governor Eleni Kounalakis, stood in solidarity with us in our fight to achieve real parity at Kaiser Permanente.

We earned media coverage throughout the state (see below). In fact, we started getting our message out even before we hit the streets thanks to one of the most thorough and well-researched articles ever written on mental health access at Kaiser. Here is an excerpt from the article in today’s Los Angeles Times:

But interviews with dozens of Kaiser Permanente therapists, patients and industry experts paint a more troubling picture of superficial gains that look good on paper but do not translate into more effective and accessible care. Many Kaiser patients still struggle to access ongoing treatment, often waiting two months between therapy sessions.

Kaiser therapists say that the HMO has figured out how to game the system set up by California regulators to measure progress without meaningfully improving care. They describe a model that relies on perfunctory intake interviews, conducted by phone from call centers, to show improved response times for patients seeking an initial appointment but then fails to follow through with timely or regular follow-up care.

For more media coverage, plus reports from picket lines, photos, and videos, see below.

With so much attention across the state focused on the first day of our strike, it’s critical to build on our success with big rallies on Tuesday in Oakland and Los Angeles.

Everyone in Northern California is urged to congregate Tuesday outside the Oakland Medical Center, 3600 Broadway starting at 6 a.m. Later in the morning, we’ll march to Kaiser Corporate Headquarters at 1 Kaiser Plaza, where we’ll hold a rally at noon. In Los Angeles, the picket and rally will run from 6 a.m. to 2 p.m. outside the Los Angeles Medical Center, 4867, W. Sunset Blvd.

Elsewhere in Northern California, we demonstrated at Sacramento Medical Center, where we were joined by Lieutenant Governor Eleni Kounalakis. In Santa Clara, we were handed out leaflets, placed our placards in local businesses, and were visited by Assemblymember David Chu. In Fresno, we were visited — and treated to pizza — by local staff of Bernie Sanders’ presidential campaign.

In Southern California, we picketed at Bakersfield Medical Center, where CSU-Bakersfield Profesor Gonzalo Santos spoke about activism and pledged the support of his faculty union. We had several special guests in Anaheim, including Gloria Alvarado of the Orange County Labor Federation, and Katrina Foley, councilwoman and candidate for State Senate. We had great energy at South Bay Medical Center and saw tremendous turnout in Fontana and Panorama City. At San Diego Medical Center, we were joined by Assemblymember Todd Gloria, City Councilmember Raul Campilla, and City Council candidate Will Moore.

The Stationary Engineers gave 10-day notice and went on strike with us, and across the state we enjoyed strong support from other unions and community groups, including the Sacramento Teachers Association, OCCORD, Jobs with Justice, San Francisco Labor Council, and the Bernie Sanders Campaign, to name just a few.

PRESS COVERAGE
In addition to the Los Angeles Times story, we got great coverage throughout the state. In the Bay Area, we were covered by NBC11/Telemundo, KQED radio, KTVU-2, KRON-4, ABC7, KQED, and the San Francisco Chronicle.

In Los Angeles, in addition to the LA Times story, we were covered by NBC-4, FOX-11, KTLA, KCBS, KPCC, Telemundo, Spectrum Cable Television and the Orange County Register (This story ran in multiple papers including the Mercury News and LA Daily News). 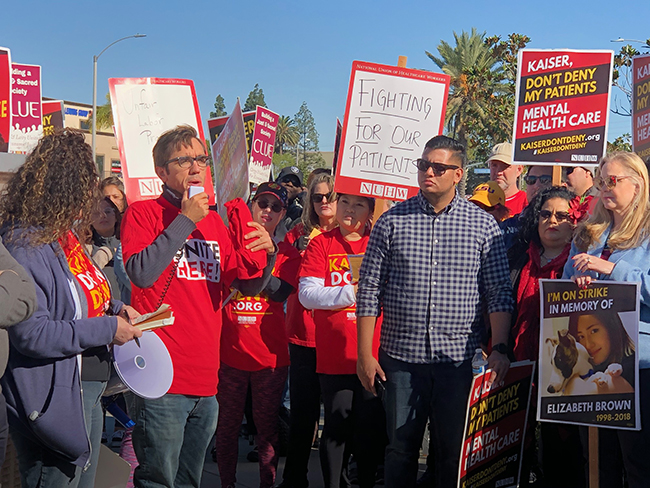 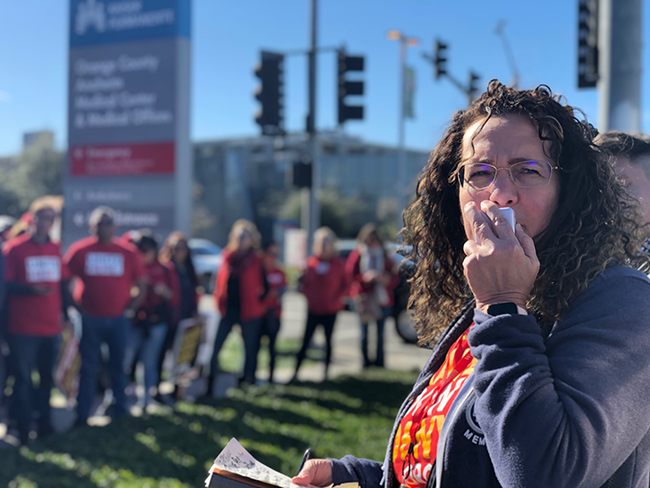 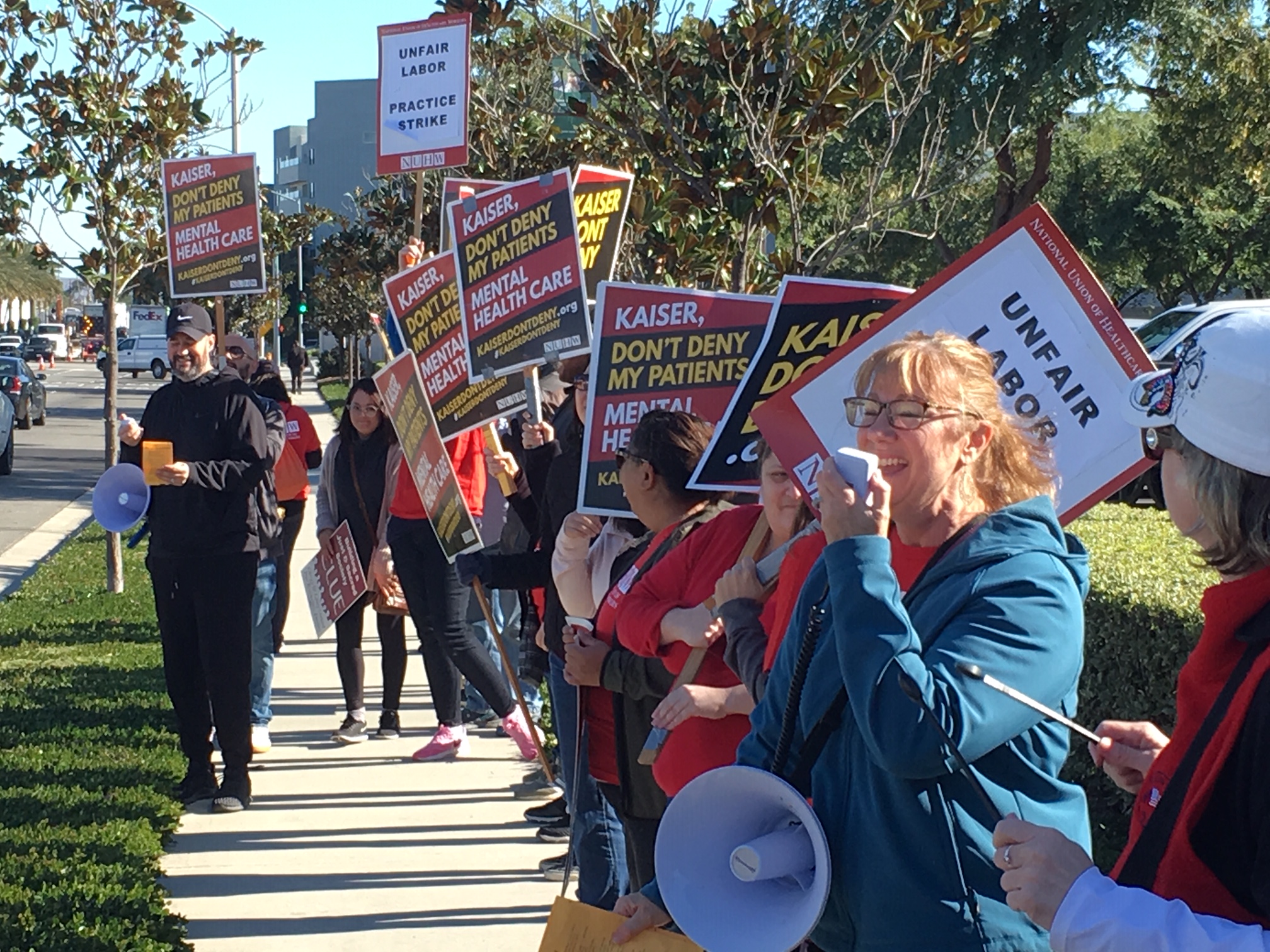 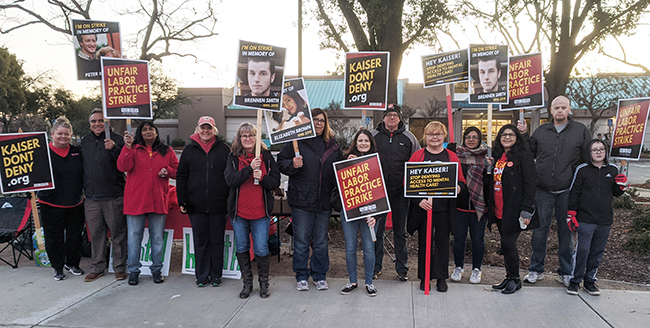 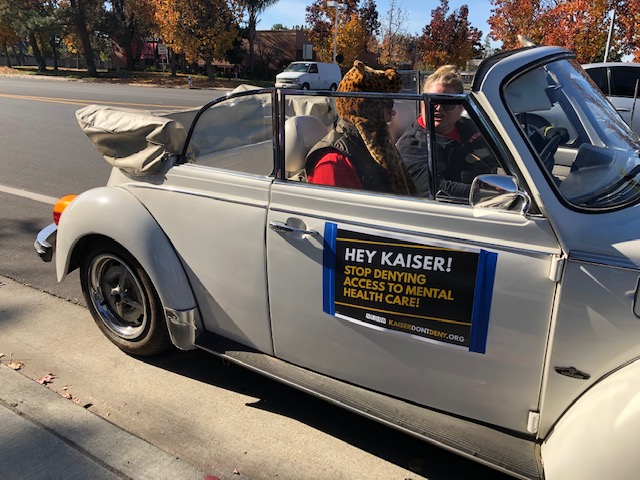 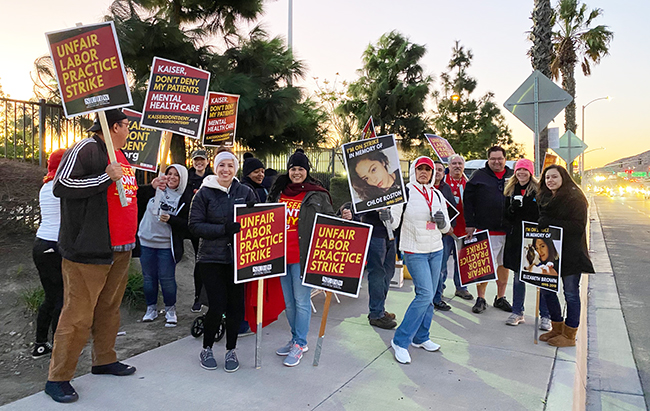 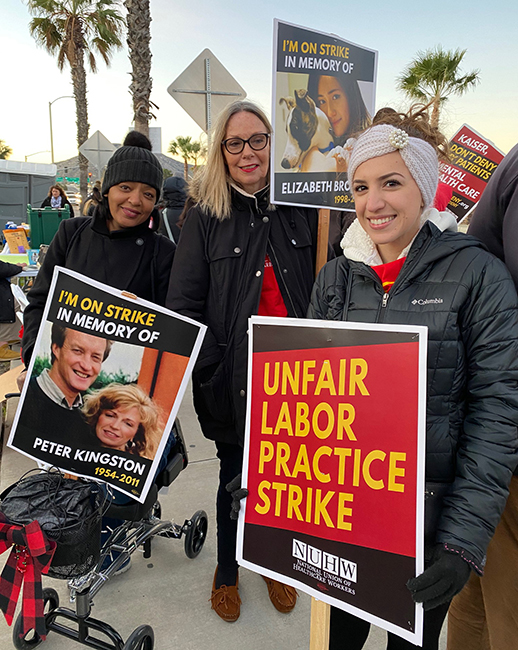 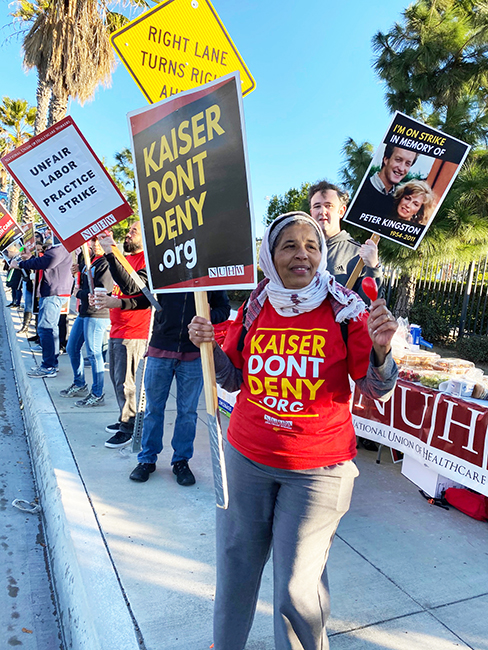 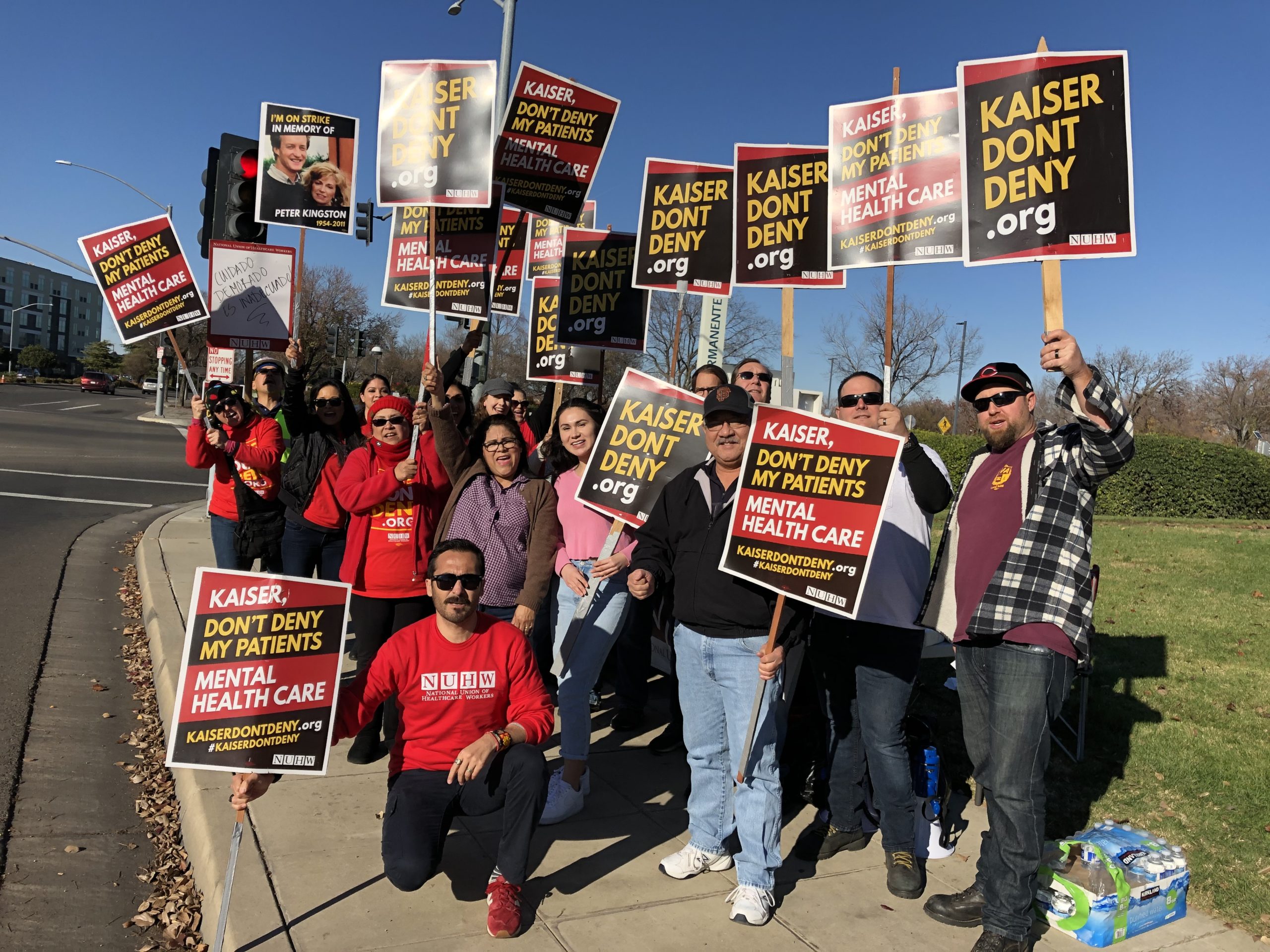 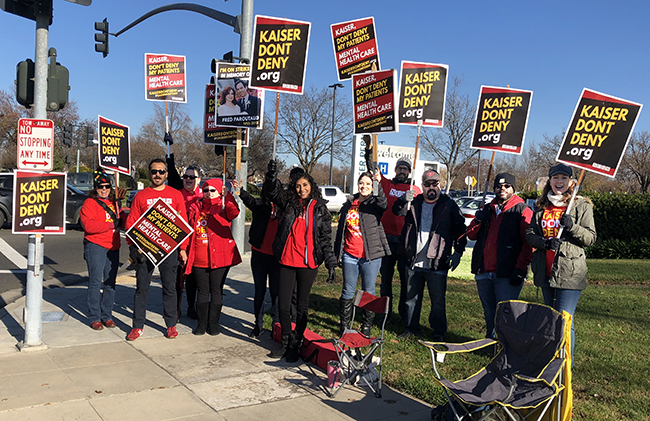 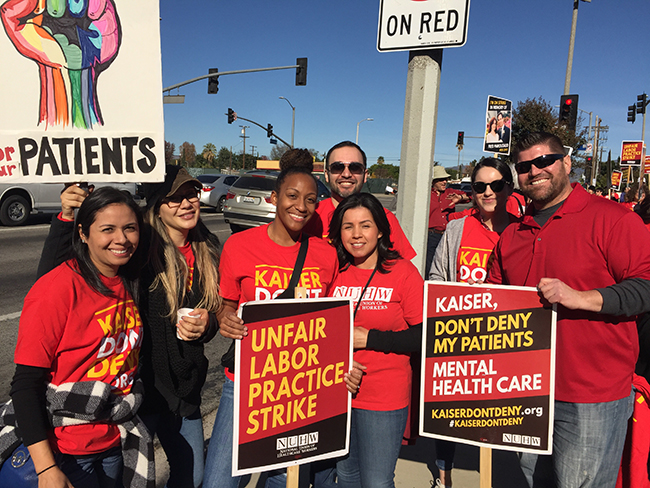 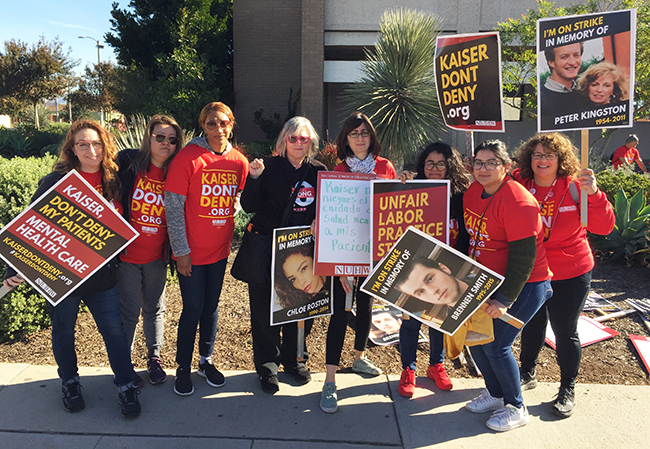 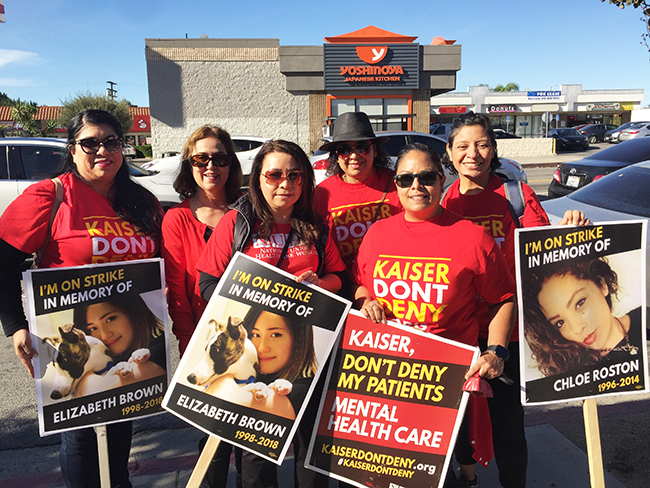 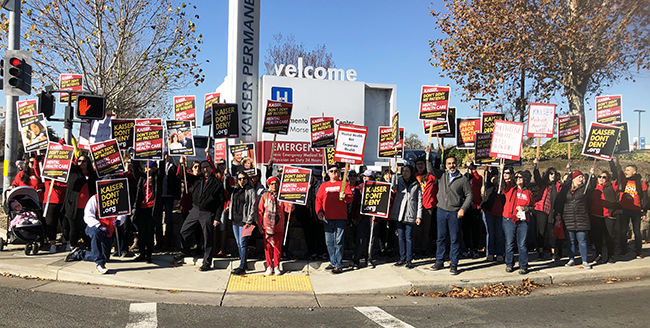 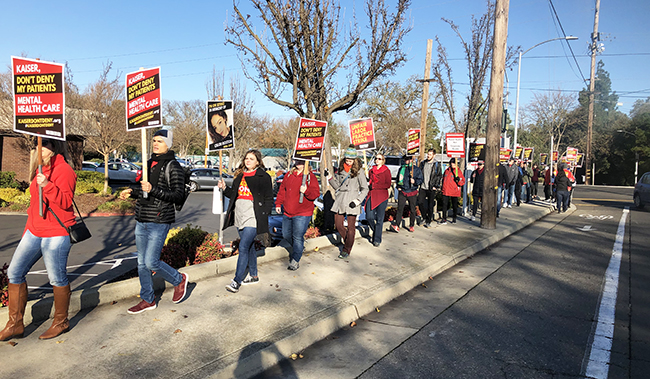 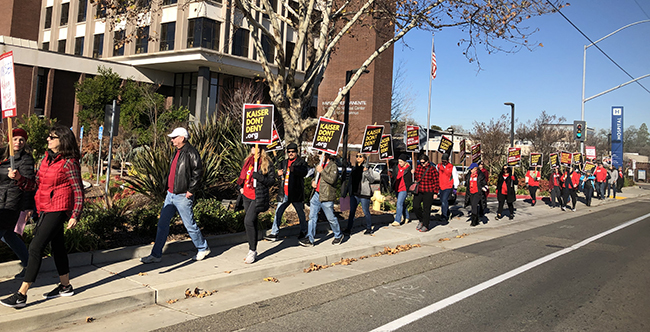 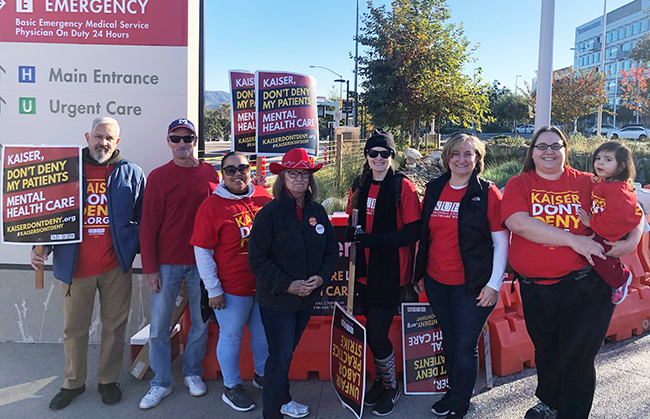 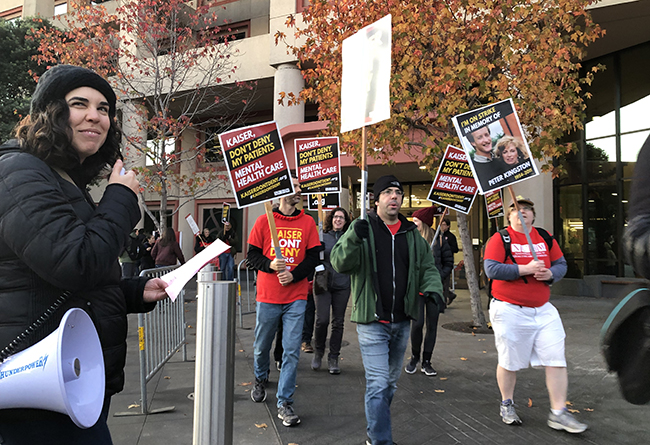 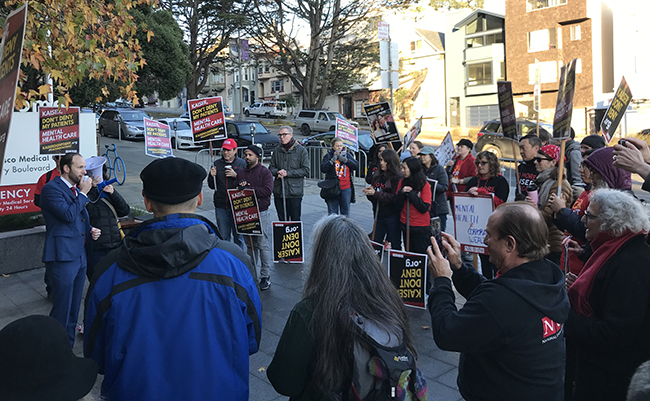 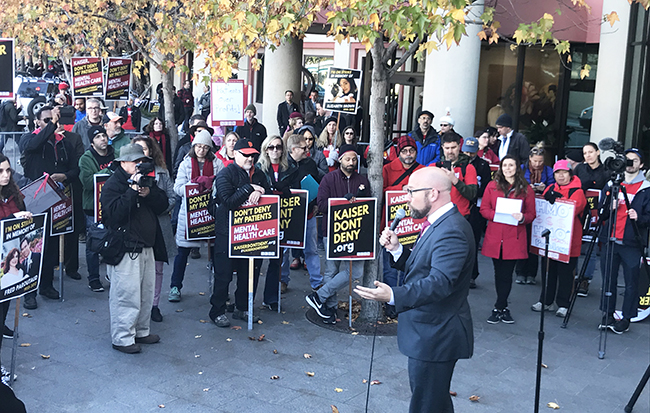 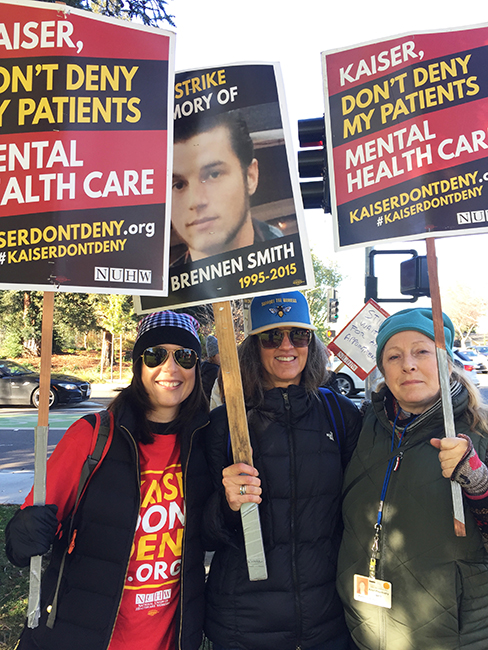 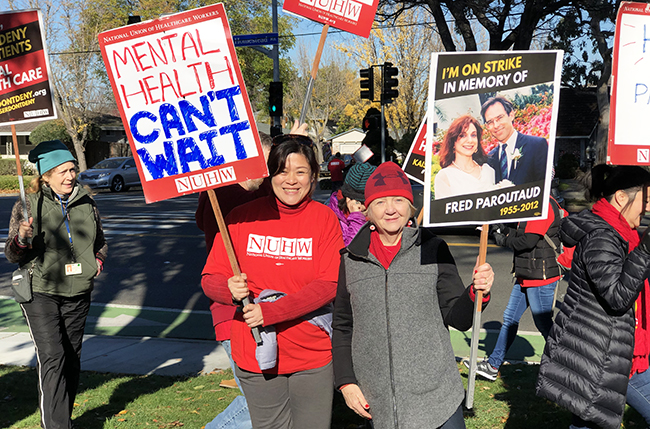 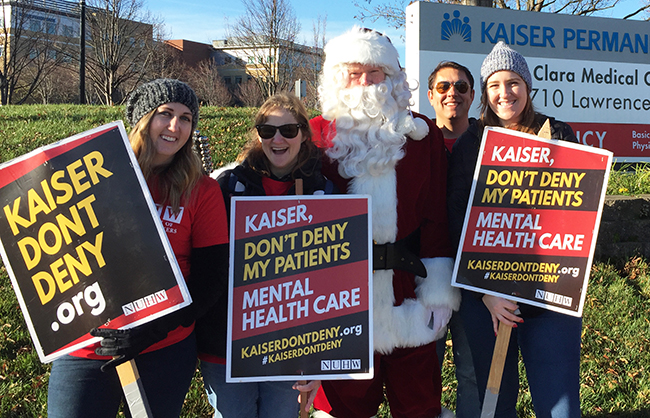 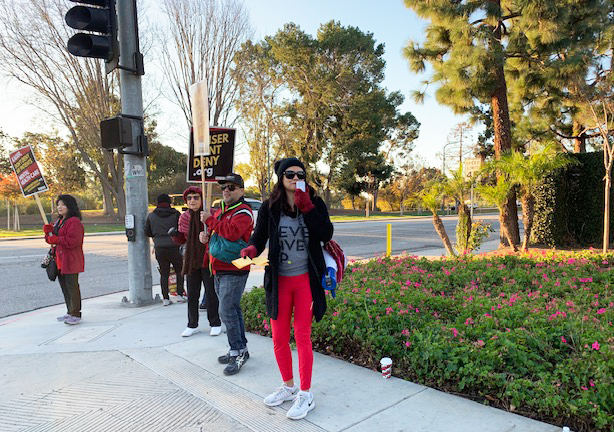 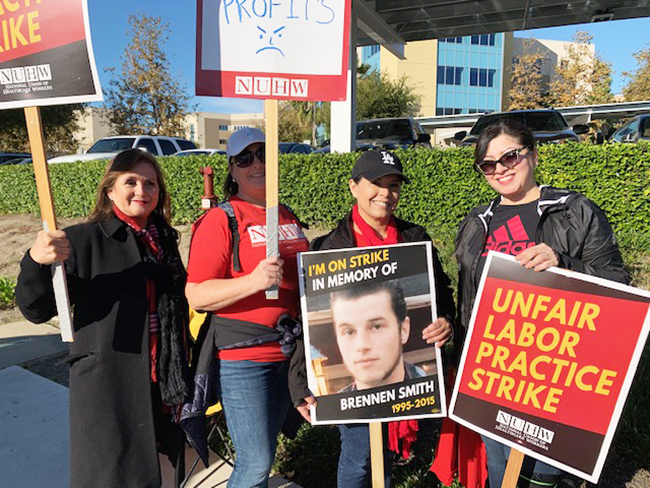